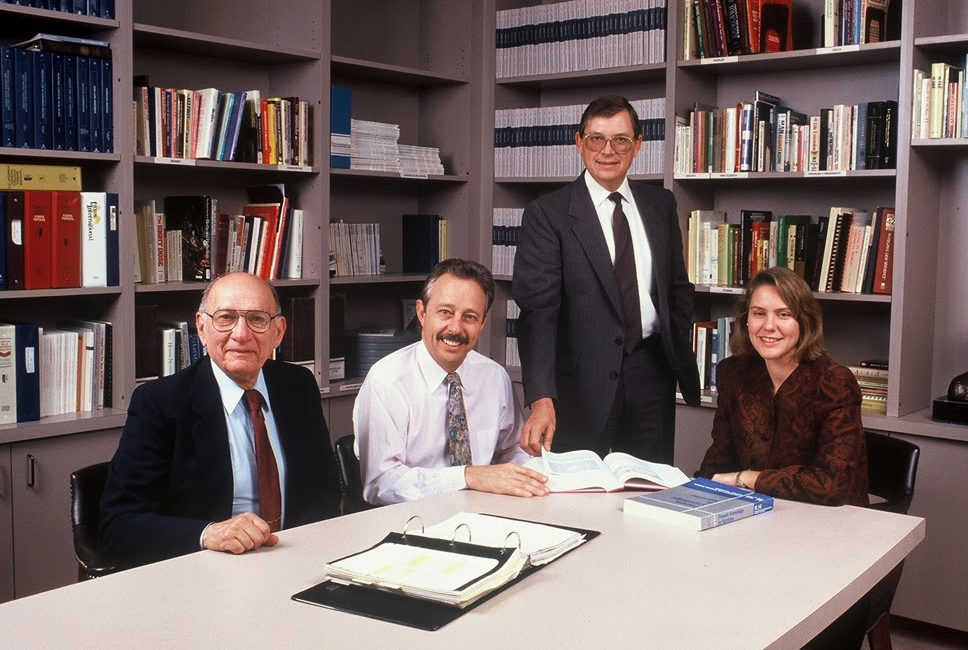 Meet the ‘Father of Modern Toxicology’

Embark on a journey through the incredible life of Dr. Arthur Furst

Founding Member Emeritus of the NeoLife Scientific Advisory Board, Dr. Arthur Furst is internationally regarded as a pioneer in toxicology and cancer research. Dr. Furst founded the Stanford Cancer Chemotherapy Laboratory and was at the forefront of disease-prevention science for over 60 years.

Many of his discoveries led to groundbreaking NeoLife products, and his enormous talent, energy, dedication and vision are major reasons why, year after year, at NeoLife we have delivered such leading-edge products to fulfill genuine human needs.

In this course, you’ll embark on a journey through the incredible life of Dr. Furst, narrated by his trusted colleague and friend John Miller.

Originally an electronics engineer from Silicon Valley, California, Mr. Miller’s experience in product science and technology dates back to 1966. Following a brief career at the National Aeronautics and Space Administration (NASA) in Moffet Field, California, he switched career paths and moved into product manufacturing. In his 50+ years of experience with NeoLife, Mr. Miller has researched, developed, and marketed more than 500 products in more than 50 countries. Mr. Miller has been an integral part of NeoLife’s SAB for 40+ years. He is also a member of the American College of Nutrition, The American Society for Nutrition, The American Botanical Council and The New York Academy of Sciences.

His ongoing areas of interest include emerging science of nutrition at the health/disease interface, promoting health awareness, protecting freedom of choice, and advancing environmental sensitivity. 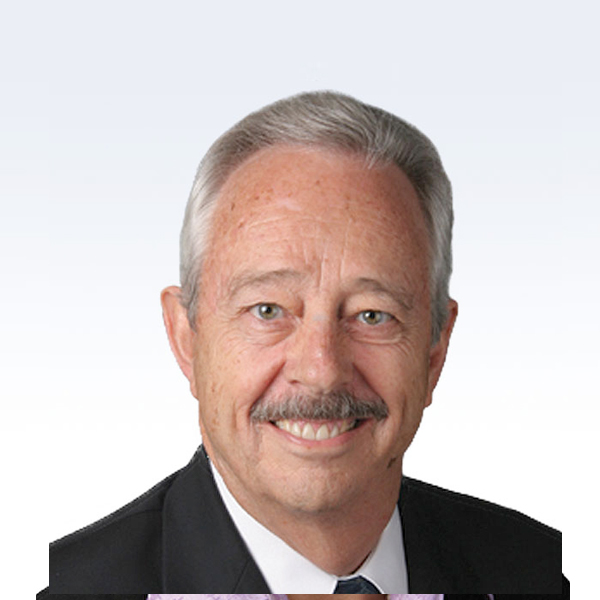